Jinitator not working on Windows 7

If you find jinitator not working on your windows machine, I recommend you to follow this link by RAYMOND REID to get this sorted.

Raymond recommends you to install the jiniator in windows compatibility mode as usual and then replace jvm.dll which reports error with an alternative jvm.dll in jinitiator directory (C:\Program Files (x86)\Oracle\JInitiator 1.3.1.13\bin\hotspot\).

Thanks Raymond you saved a day…

Once this is done, you can see your application running fine on IE, Firefox as well as Google Chrome in Windows 7

It was faily quick to install Windows7 on VirtualBox after mounting the ISO directly instead of using DVD. I was not expecting to be able to work with Windows7 on VirtualBox but it took me by surprise as it’s better than Vista and not sluggish at all. On top of it, even the latest beta release as got 3 updates available for download as soon as you’re done with the Installation which doesn’t require a reboot (Thank god!). There seem to be 7 differences with this release through which Microsoft is trying hard to win back the consumer confidence lost along with its Vista release.

Here is the first look at Windows7 Desktop: 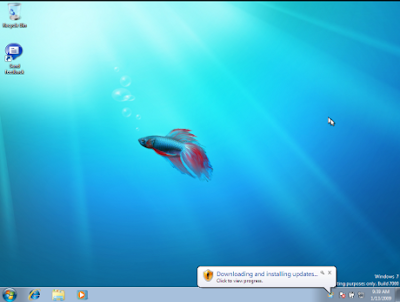 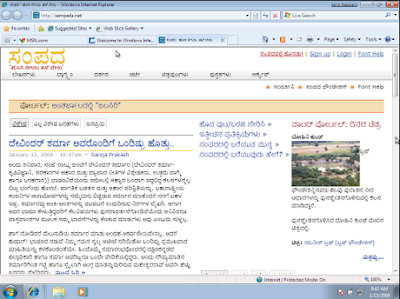 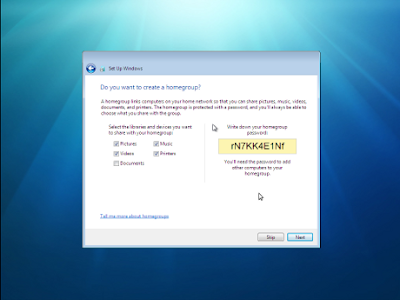 Though i’m not a PC User, I’m exploring this beta to see new up’s and down’s of Windows OS. FYI: Microsoft started its new year with a Critical patch release for SMB remote exploit.

Installing Windows 7 beta on to VirtualBox 2.1 running on my Ubuntu laptop. I was not expecting the installation to be so smooth. Will write more about my experience with Windows 7 soon. I can see windows fans prasing Windows 7 after such a PITA with Vista. 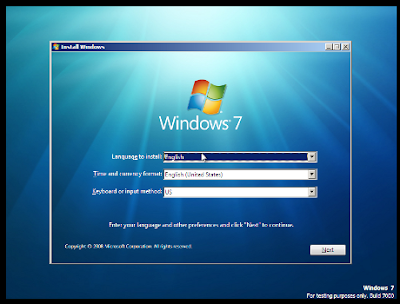 If you want to read others experiences with Windows 7 on VirtualBox, read these links from Sun VirtualBox blog space: